Should I Get a Volkswagen Bus? Ask a silly question. 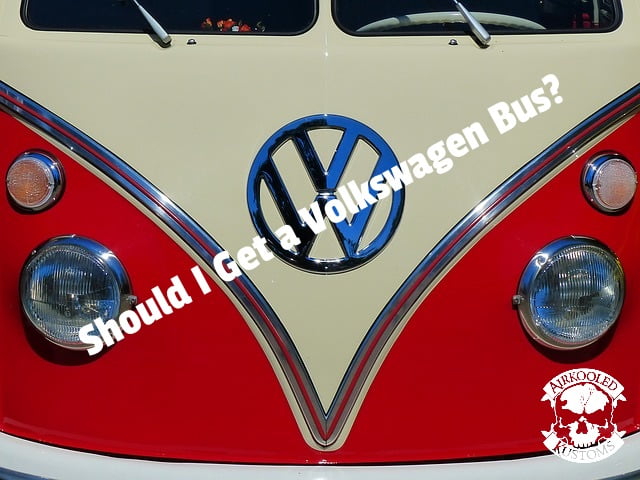 Should I Get a Volkswagen Bus? Only If You Want a Lifetime of Great Memories. 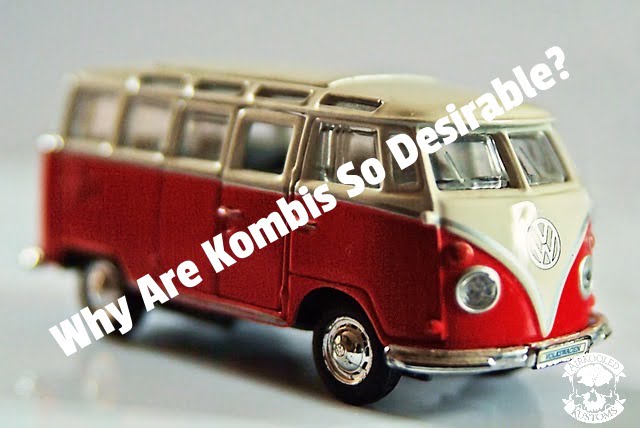 If you grew up in the 60's, 70's, or 80's, there's a good chance a Volkswagen Bus plays into your memories. Maybe that's what your family drove around. You know, throw the kids in and take off. Seatbelts? Pfft!

Or, maybe that's what you drove as your first wheels.

Maybe your first romantic adventures were in a Kombi... or that unforgettable camping trip.

What's neat is that with VW Bus restorations, for a long, long time, it was really just the splits that were popular - especially the 21-windows and up. Then as they became rarer and rarer, the Bays became desirable. Now that even the Bays are becoming highly collectible, the Vanagon might have its day in the sun.

We've currently got four Kombis on the restoration floor at the shop - all in various states of restoration. One of the most exciting phases of a resto is when Spook does color testing. Usually, the client's got a basic color scheme but leaves the details up to his design aesthetics. He'll do three colors on skate decks for the client to choose from - and the ones that don't get picked are up for sale in our Gear Shop.

Check out this article - a little ode to the Kombi. THIS is the sort of person who's had their heart captured by a Volkswagen bus, and who know its lures.

Memories of driving around in a VW Kombi

Is there a more enduring symbol of the free-lovin’ 60s than the Kombi van? The vehicle was an icon of the 1970s with its roomy interior perfect for a nomadic, hippy lifestyle. It has been used by hippies, surfers, and backpackers for decades and is a symbol of fun, freedom and the open road.

Since the iconic Kombi first came out in the 70s, it has become a relic of the hippy era gone by, and even to this day, we can see the van on album covers, in movies and even on our streets.

The concept for the Type 2 came from Dutch Volkswagen importer Ben Pon. He first sketched the van in a doodle dated April 23, 1947, and the rest they say is history!

Did you know in the German Language, Kombi is actually short for “Kombinationskraftwagen”? Most of us knew them as Kombis but other names you may have used were ‘Hippyvan’ and ‘Vee Dub’.

Production in Germany stopped in 1979 because it no longer met European safety requirements. The VW plant in Mexico stopped producing the classic version of the van in 1995, leaving only the last remaining factory on Sao Paulo’s outskirts which closed in December 2013.

Kombi lovers should not fear because the vans are well known for their durability! They’ll be around for many more decades to come…

What memories do you have of Kombi vans? Did you ever own one?

Some have colorful designs painted on them…

While others are used as a wedding car!

They were always amazing at the beach

The colors were always eye-catching

This one’s been converted into a food truck.

Do you remember the interior?

Look at those seats!

via Memories of driving around in a VW Kombi