When we tell people what we do with classic Volkswagens and Porsches, they usually respond with something like…

“You get to do what you love everyday? LUCKY!!”

That’s one way to look at it. It’s more like the proverbial overnight success that took more than a decade to create. Airkooled Kustoms is not just about custom Volkswagen and Porsche restoration, repairs, and service. It’s a philosophy, a passion, a lifestyle – and it shows in everything from how the Krew is trained and developed, to how the clients are chosen and served.
“We like all vintage steel, but have a passion for Dubs and Porsches. We know them inside-out, upside-down, and we love the organic nature of the shapes and elegantly brutal engineering.” 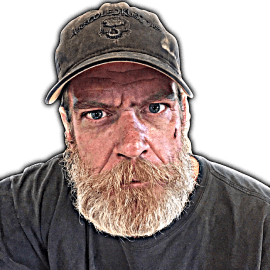 “I choose to live within my passions, not in fear of them.”

What Happens When You Cross an Engineer with an Artist?
Easy – you get Spook. A vintage steel restoration guru with a passion for paint, Spook dreamed of Airkooled Kustoms long before opening the shop in Hazel Green in 2004. The mastermind behind the proprietary processes that yield darkside dubs that Volkswagen and Porsche enthusiasts drool over, Spook doesn’t do anything halfway.

Ask him about buying a classic air-cooled vehicle made by Airkooled Kustoms, and you’ll probably be surprised to hear him advise against it. See, the process is long, it’s expensive, and it requires a level of commitment few would-be buyers possess. The process is not cheap. It is not for the faint of heart.

If you CAN settle for anything other than driving an Airkooled Kustoms Classic Volkswagen or Porsche, you should. If settling is simply impossible, you should contact Spook and get your dream car onto the always full production schedule. 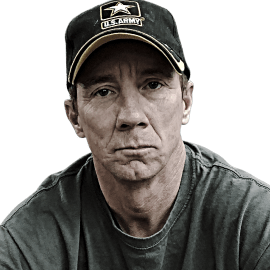 “We’re going to customize the sh** out of this!”

Daren comes to the Darkside after a long set of careers doing everything from fireman stuff to remodeling. His diverse set of skills and “you haven’t scared me yet!” attitude makes him a highly-valued team member. His attention to detail and drive to create makes him Krew. Daren's learned the ins and outs of automotive upholstery and window installation – among many other specialties. 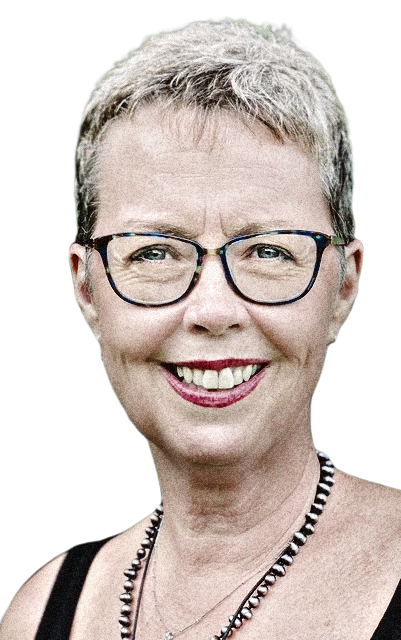 “Anybody got a chicken that needs blow-drying?”

Doc began her work life with a PhD in Underwater Archeology, the natural career path leading up to becoming CFO of Airkooled Kustoms, of course. Mom to Matt, Hershel, Gypsy, and Tucker (pups), a flock of chickens, and, well, the whole Krew, Robin is one of the straightest-shooting ‘dudes’ you may ever get to meet. She has a remarkable ability to see through crap and make sense of it.

Doc’s financial wizardry is not confined to Airkooled Kustoms. In fact, her skills are in demand all over Huntsville – but we are the only business that gets to boast that we have her as an employee. Spook once came up in negotiations against her, and immediately determined he wanted her working on his side so that would never happen again. 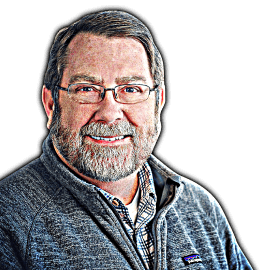 “Did you try resetting the router?”

Greg is our resident tech genius, the guy we call with our ID10T user errors. He’s got a penchant for Macs and a super kool bright orange Squareback (the first vehicle Airkooled Kustoms ever produced). He’s also got seemingly endless patience for calls that start with, “Greg, we need you to…”. Greg’s the one who keeps the Darkside from operating like it’s in the Dark Ages. 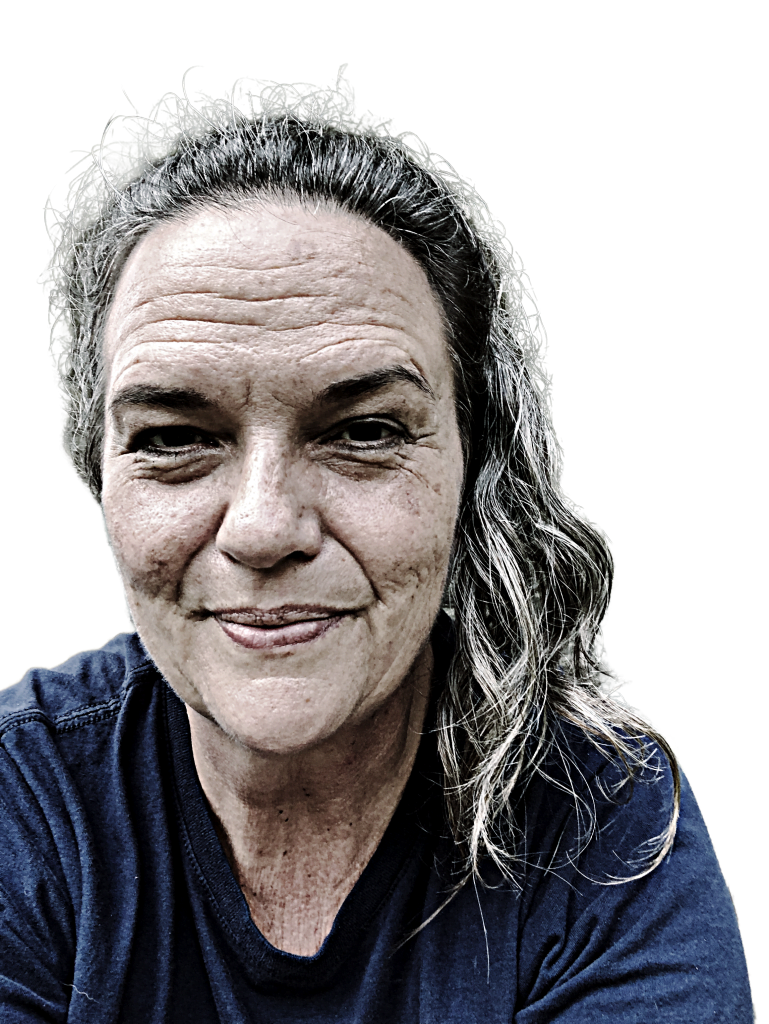 Together, Susan and Spook may be the weirdest couple-friends you ever have... assuming they'll leave the compound. She and Doc form the softer side of the Darkside (nonetheless, dudes).

Susan joined the Krew in August 2012 as director of marketing and media, sharing in the Airkooled Kustoms goal of total worldwide domination. Hobbies include long walks with the dogs, trying to convince the guys that standard height on a Dub is patently unacceptable. Oh, yes, there’s also pestering the guys every week about shooting video for the YouTube channel.

Susan’s grandfather is to blame for her appearance on the scene at Airkooled Kustoms. It was his 71 Super Beetle, now owned by her brother, that began its restoration here and introduced her to the wonderful world of Dubs, and a never-dull life married to Spook.