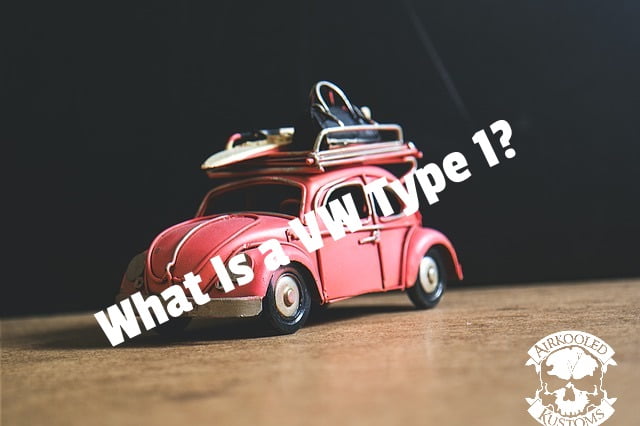 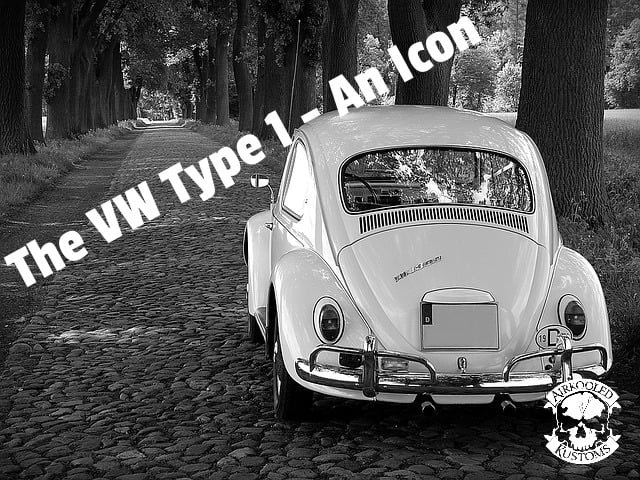 Whether you look through the film archives, popular TV shows, or movies from the last century, you see one steely recurring character popping up everywhere - the VW Type 1, or the Beetle. What is a VW Type 1, and why is it so popular?

Why is it so popular? Just look at it!

Our parents and grandparents bought them because they were economical. We restore them now because they are not only fine pieces of German engineering, but they're also the cars that haunt our memories and appear in our daydreams. There's nothing like the sound of a VW engine, and even the three-curved shape of its silhouette is an icon.

Whether it's hanging on your wall or tucked into your garage (or even on our shop floor), your VW Type 1 is no doubt one of your most prized possessions.

It's only the most manufactured car in history.

As the old commercial tagline goes: “A Volkswagen is never changed to make it look different, only to make it work better." The Volkswagen Beetle is perhaps the most relevant car of the 20th century, surpassing the Ford Model T in production numbers. Yes, Volkswagen has a dark history regarding its relationship with the Nazis during World War II, but it did manage to engineer and build a cheap and reliable car for the populace. In production from 1938 until 2003 (NOT a typo), the original Beetle has rightly earned its place in automotive history.

And as we all know, VW has built not one but two successors. 1997 saw the introduction of the New Beetle. It looked like a bubble and was too girly. But the latest Beetle pays better design tribute to its ancestor. But is it worthy of its iconic name? XCAR gets behind the wheel of the original and today’s car to find out.