What Are Volkswagens Known For? 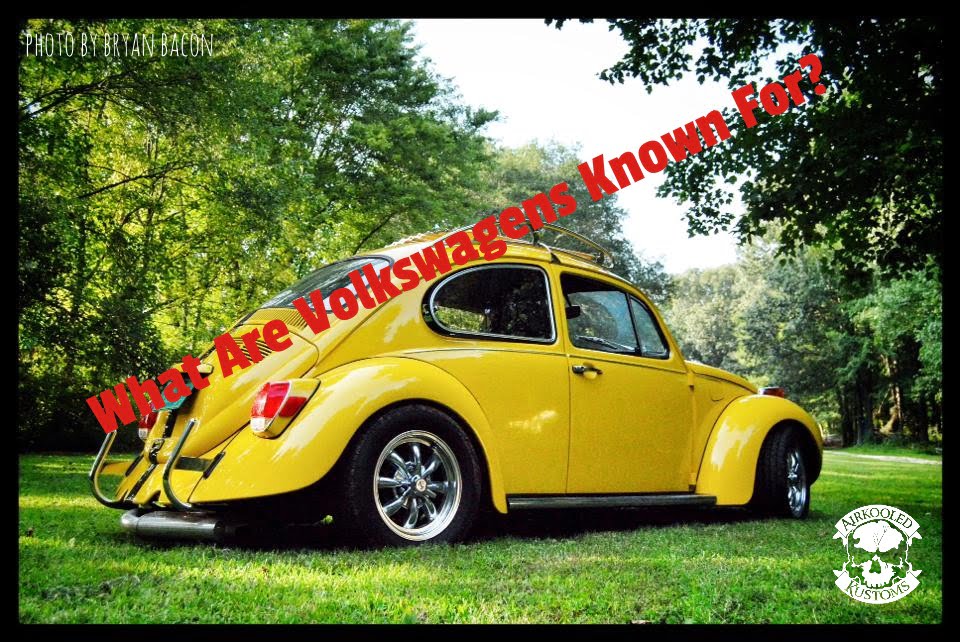 What Are Volkswagens Known For? Other than THAT? 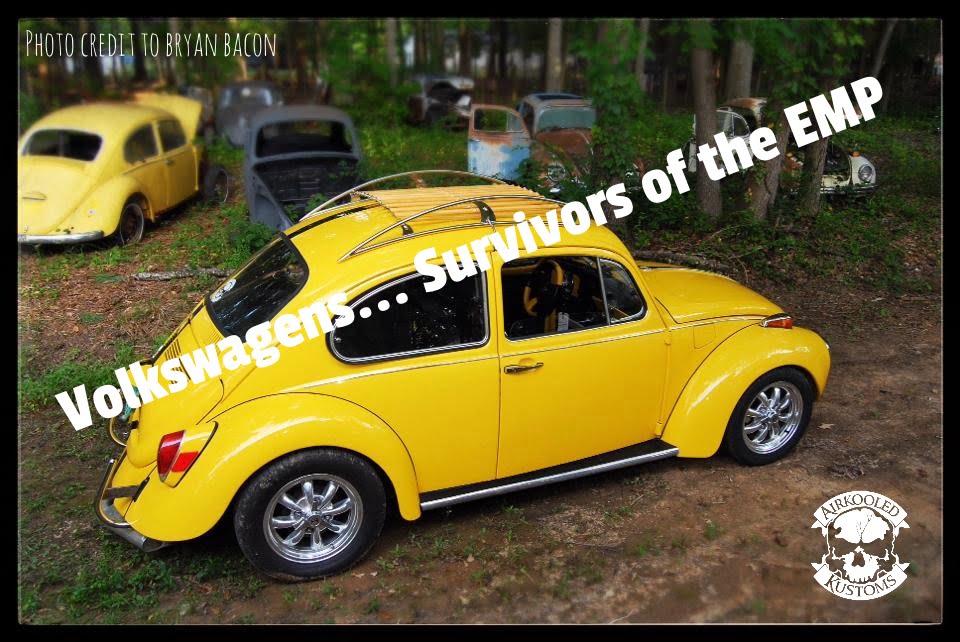 VW's been in the news for months now because of the whole emissions detection scandal. But there's a whole area of discussion that applies more to classic VWs than their modern descendants.

The classic VWs have exactly zero computer components - which not only makes them interesting to work on (no plug-in diagnostics), but also makes emissions cheats impossible. An extra bonus? In the event of an EMP, they'll still be able to function. Probably the same goes for a Zombie Apocalypse.

Also, though, if you look a bit deeper into what drove the whole race to zero emissions thrust - one benefit was to help the environment. While a classic Volkswagen might not be any better in terms of what it puts out into the air, it IS pretty interesting to consider how classic car restoration actually HELPS the environment.

Think about it. What's the carbon footprint of a modern car assembly plant? What's it take to produce all those parts, all that plastic, and all the computerized doodads that go into a modern car? That's pretty much gone with a restoration project.

Could it Be that Classic VW Restoration is the Ultimate in Recycling?

We keep hearing how Volkswagen is looking for ways to "make it up to" their customers. Massive rebate checks probably went a long way toward soothing pissed off consumers who'd banked on better resale value. But maybe there's more VW could do.

Volkswagen to be sued by Norway fund over emissions scandal 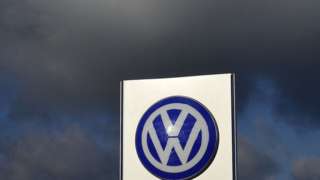 It said it had been advised by lawyers that the company's conduct "gives rise to legal claims under German law".

Volkswagen admitted last year that it had installed secret software to cheat US emissions tests.

The move, from one of VW's biggest investors, is the latest in a flood of legal actions over the scandal.

It faces action from US Department of Justice, the Federal Trade Commission and its own dealers.

According to the Financial Times, which first reported the story, the lawsuit is expected in the coming weeks. It will be filed in Germany, joining class-action cases which are being prepared there.

"Norges Bank Investment Management intends to join a legal action against Volkswagen arising out of [the fact that] the company provided incorrect emissions data," the statement said.

"As an investor, it is our responsibility to safeguard the fund's holding in Volkswagen."

Volkswagen has put aside some €16.2bn to pay for the emissions scandal.

Last month the German carmaker reached a deal with US authorities in which it agreed to offered to buy-back almost half a million vehicles and provide money for a fund to help develop cleaner car technology.

The Norwegian fund recently announced action to clamp down on excessive executive pay at the companies it invests in, as well as encouraging oil firms to report more on the risks of climate change.

The planned legal action against VW is part of the fund's wider strategy for its investments to be "much more ethically and environmentally conscious", said Christian Stadler, professor of strategic management at Warwick Business School.

However, he added, it was also a part of its campaign for minority shareholders to be given more of a say in German corporate governance.

"It has had disputes with Volkswagen for many years over its governance, as the Porsche family are effectively able to do what they want; as the largest shareholder, they really only have to consider the State of Lower Saxony, which has a 20% holding, and is where the company is headquartered.

"In Germany, minority shareholders don't have much of a voice, which is something the fund has campaigned against before, as 4% of its equity is in Germany," added Prof Stadler.

"It will not divest in Volkswagen, but wants to working towards changing its corporate governance structure."