What Are the Best Classic Cars? 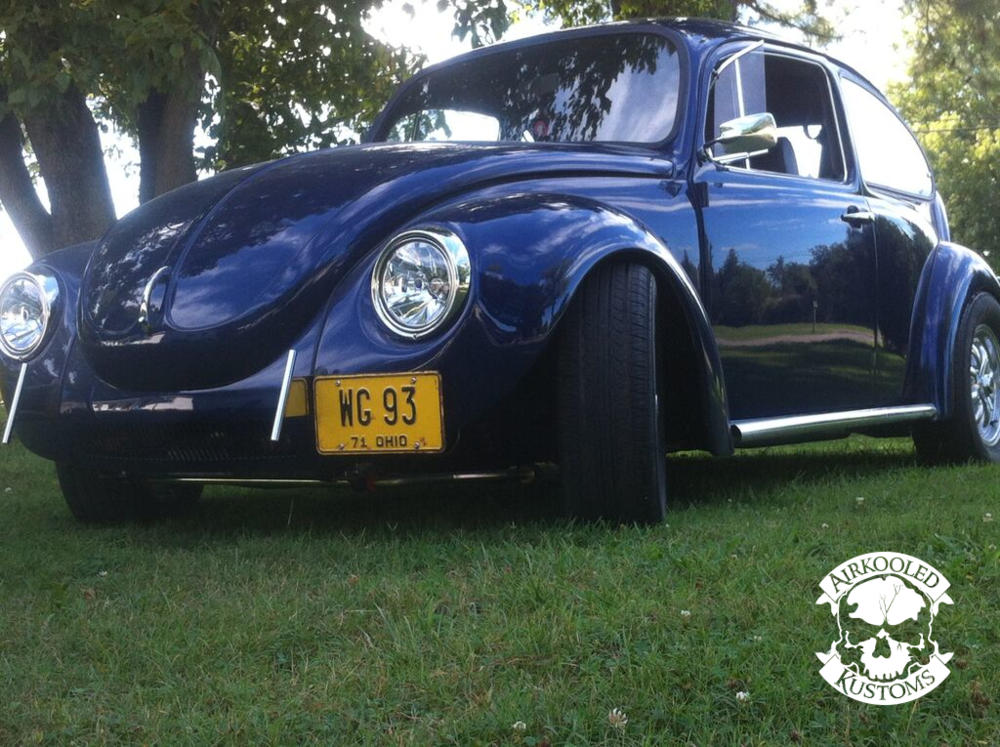 Tony Dow is a director and a sculptor, but if you know anything about him, it’s probably his role as Wally Cleaver in the popular 1950s television series Leave It To Beaver. During the show’s run, he purchased a 1962 Chevrolet Corvair Spyder and sold it several years later. This week, he was reunited with the car, which he hopes to restore to its original specification.

Leave It To Beaver launched on CBS on October 4, 1957, where it ran for its first season. After the first season, it moved to ABC, where it would be broadcast until June 20, 1963. The show ended around the time that Jerry Mathers — who played the title character Theodore “Beaver” Cleaver — was headed off to high school. It achieved consistent ratings its entire run, but really hit its stride in syndication in the early 1980s. 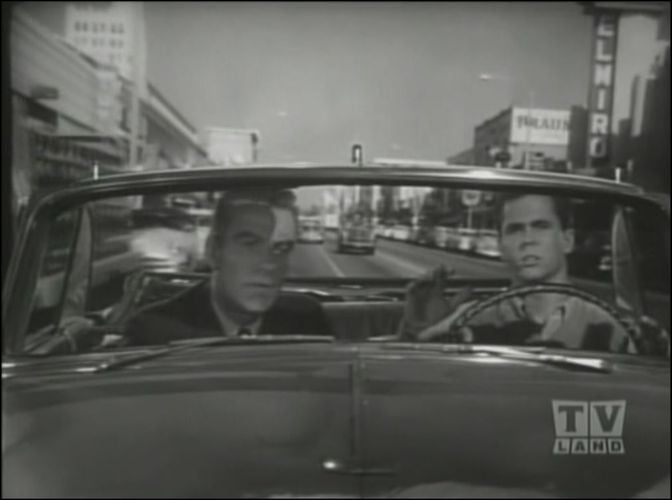 Why the Best Classic Cars Are the Ones We Loved First

The Corvair in question was Dow’s first car, purchased during the show’s original run. He drove the car for four years, until soon after the show ended. At that point, he sold the car to Alan Dadisman, who built props for Universal.

More than 50 years passed without a word about the car’s whereabouts, until the phone rang recently. “[H]e and his wife, Lauren, received a call recently from a stranger who identified himself as Marty Tryon,” reads a piece in the San Diego Union-Tribune. “The caller…explained that a dear friend had recently passed away and had asked Marty to track down Dow, the Spyder’s former owner, and give him the Corvair. Dadisman thought the actor might like to have his first car back.”

Dow remembered that it was Alan Dadisman’s first car, too. “Who keeps a car for 51 years, then goes to the effort to try to find its former owner to give it back,” Dow asked. 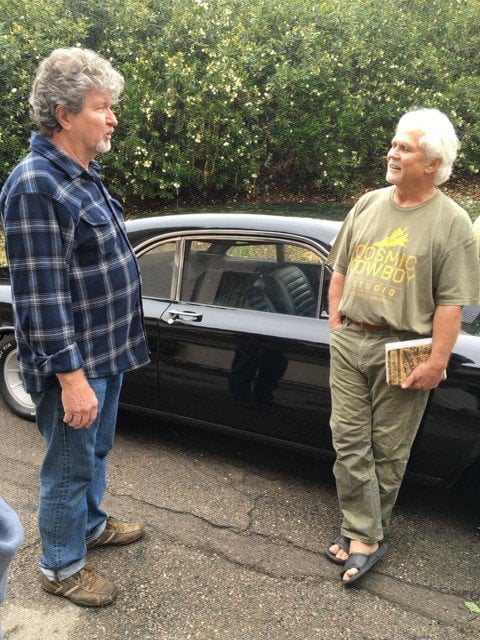 Sometimes the Best Classic Cars Have Been Forgotten for a While

The car hadn’t moved for seven years when Dow went to look at it, because Dadisman had been ill for quite some time. Nevertheless, aside from the 1980s-era dark blue repaint, updated wheels and 180-hp turbocharged engine, he was thrilled with its condition.

When it launched for the 1960 model year, the Corvair was a domestic competitor to popular cars coming from Europe. Like the Volkswagen Beetle, the Corvair had a horizontally opposed, rear-mounted engine, but that’s where the similarities ended. The Corvair’s engine was a six-cylinder to the VW’s four, and it provided a number of body configurations, including a coupe, a sedan, a convertible, a pickup, a van and even a small motorhome.

For 1962, Chevrolet began to honestly market the Corvair as a performance car. Monza-trimmed cars hinted at the sportiness in earlier years, but the Spyder took it to another level with a turbocharger.

Forced induction was foreign to the American car buyer circa 1962, except for low-production cars like the Studebaker Lark R2, which provided a belt-driven Paxton SN-60 supercharger. GM jumped into turbocharging with both feet in 1962, though, delivering not only the 152-hp Corvair Spyder, but the 215-hp Oldsmobile Jetfire, supplemented by the addition of “Turbo Rocket Fluid.” (Not making that up. See below.) 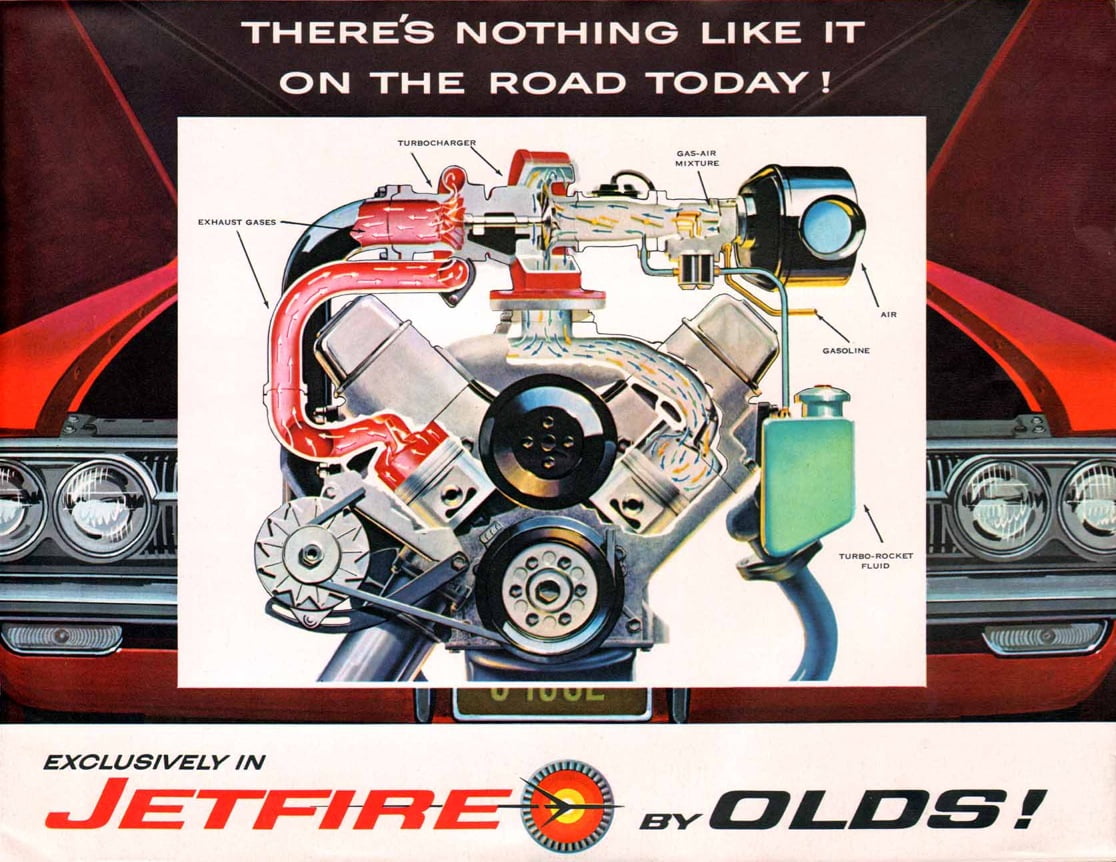 One of the most memorable storylines of any Leave It To Beaver episode revolves around Wally purchasing his first car, a $220 1953 Chevrolet Two-Ten he buys from his pal Frank.

Then in an episode in the last season, Wally bashes up his dad’s 1963 Plymouth Sport Fury pushing his buddy Lumpy’s car home.

Hopefully, Dow won’t have the same experiences with his new acquisition. He towed the Corvair back to their home in Topanga Canyon, where he has plans to restore again.

Having the opportunity to build heritage cars is one of the best perks of working at Airkooled Kustoms. We know that the best classic cars are the ones that have an emotional tug on the owner's heart - and that for our clients, these builds are about much more than just vintage steel.

If there's a classic car that's been haunting your memory for a while and nudging you to start a build, maybe now's the time.