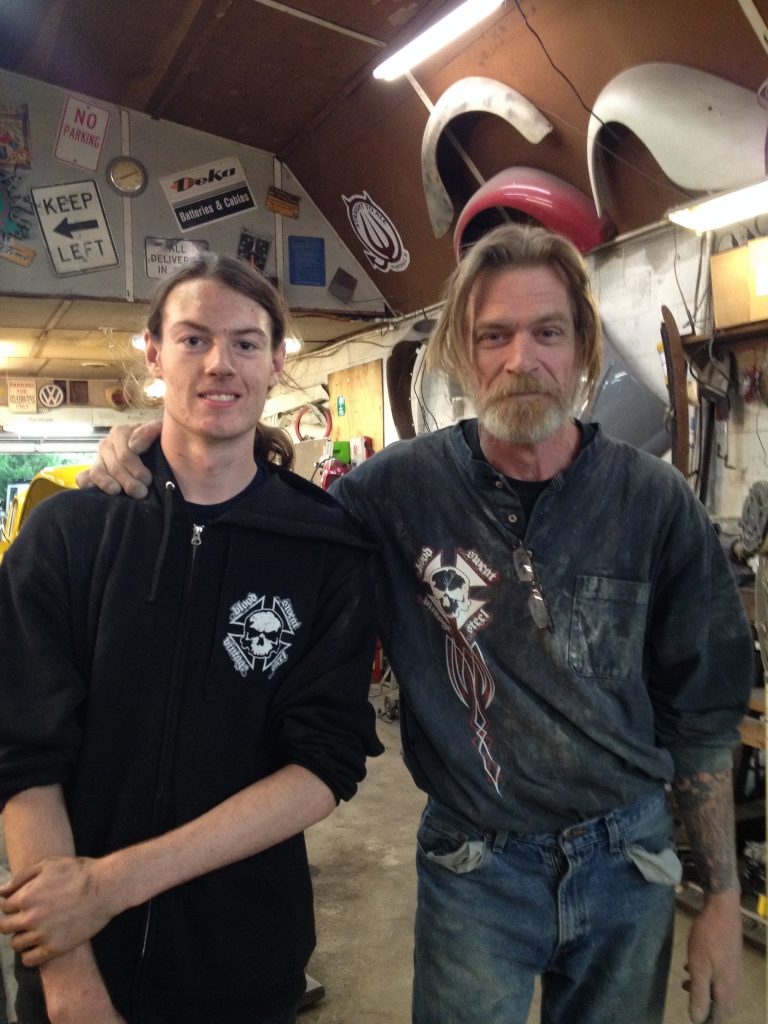 A Day at the Airkooled Kustoms VW Shop 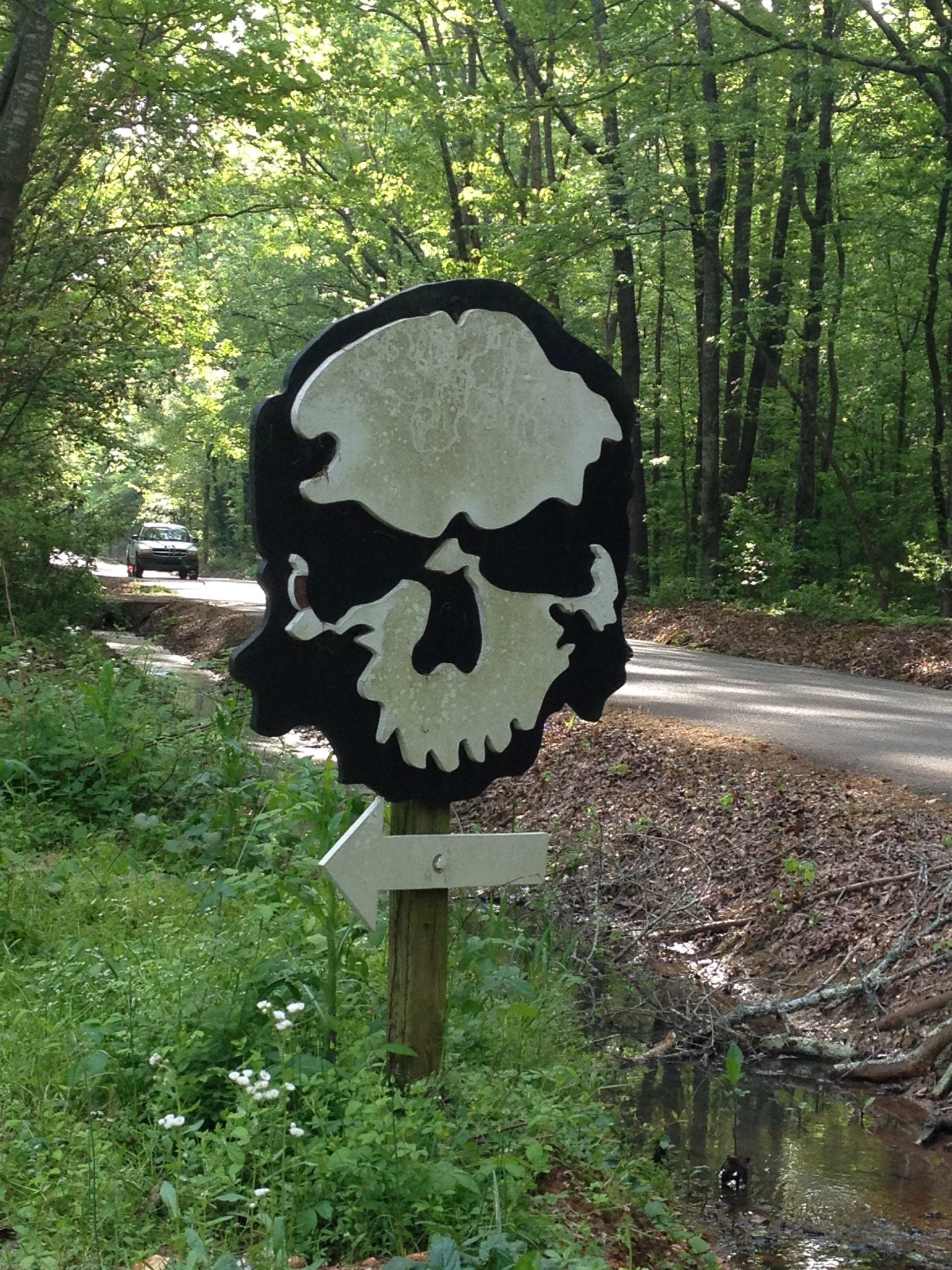 About a year ago, the juniors at my school were taking the ACT. Because of this, everyone who wasn’t a junior got to do something that counted as a school day, but wasn’t school. I wasn’t going to do anything that the school offered, because “AP study groups” and “library volunteering” isn’t really my thing. Well, my mom got in touch with Spook and I ended up getting to come to Airkooled Kustoms for a day.

A year later, I get the enrichment day paper at school, and without a second thought, I knew I wanted to go to the Airkooled Kustoms VW shop. My mom and I got up earlier this time, brought the right brand of donuts, and got there even a little bit early. However, this time I wasn’t just going to be shadowing, I was going to be getting a preview of what it’s like to be a “Timmy”. 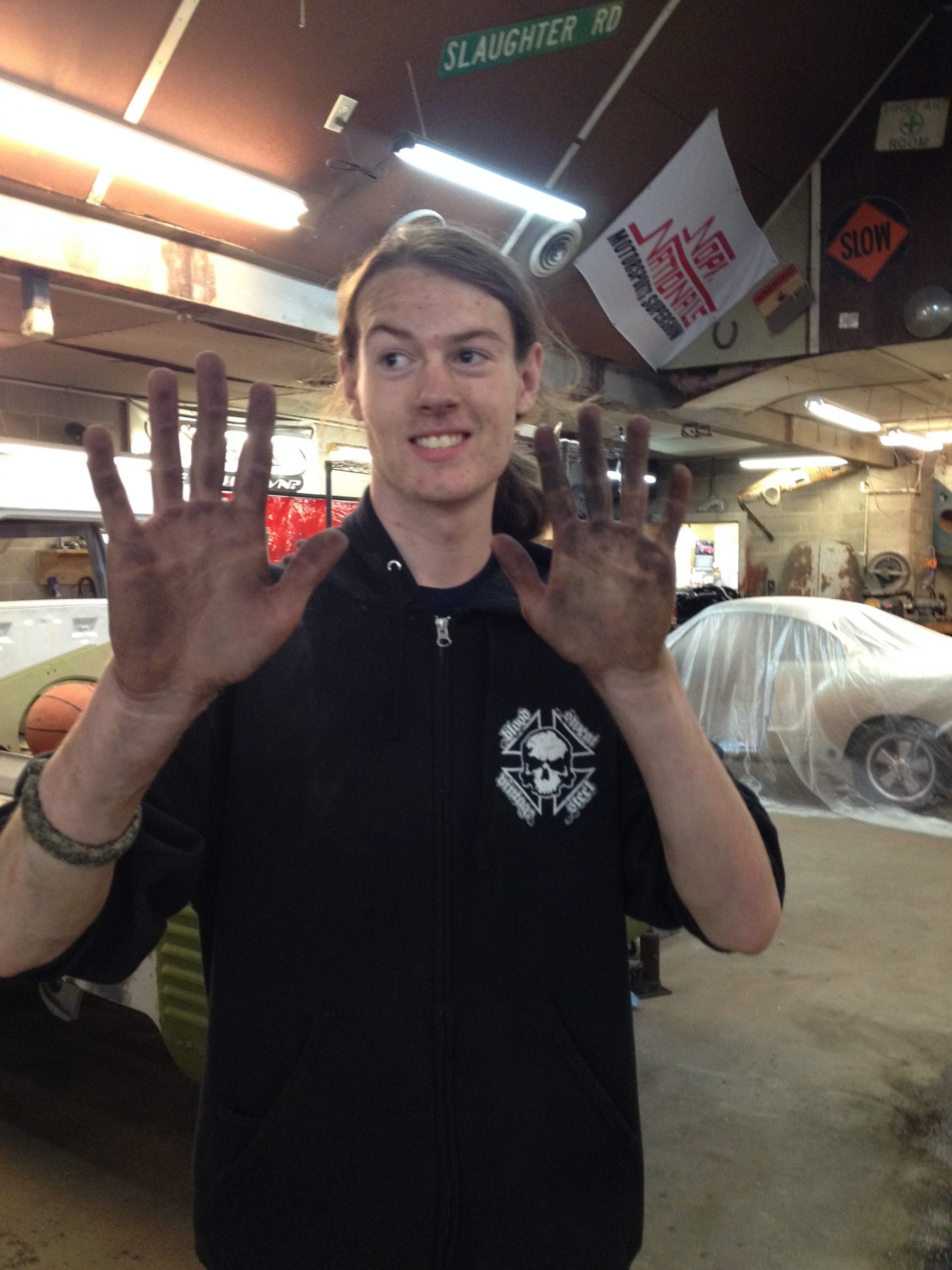 The first job Spook had for me was take a huge pile of trash to the ditch, and anything with metal components to the dumpster. That went by pretty easily. John showed me where to put the wheel-barrel, and even showed me the red convertible beetle that I got to work on a year earlier. We went back in the shop and I see Crazy Uncle Floyd holding some donuts saying, “I love it when this guy comes!”

The next job they had for me was to take-apart the front beam of a Karman Ghia. John told me how to get it off the chassis, and after I did that, we put the body on top of the chassis. He told me what parts to take off. It was weird because one side was easy to get the wheel off, and the other had so much rust John had to get a huge metal pole, put it on the wrench, and put his full body weight on it for it to snap loose. Then he had me do the same. Dismantling the entire front beam took me a while. I wasn’t exactly sure what to unscrew to get the parts off at some points. But, one thing that Airkooled Kustoms does that school doesn’t, is make you think for yourself. At school we get detailed instructions on how to do this and that, but at Airkooled, it was just “take it apart” basically. 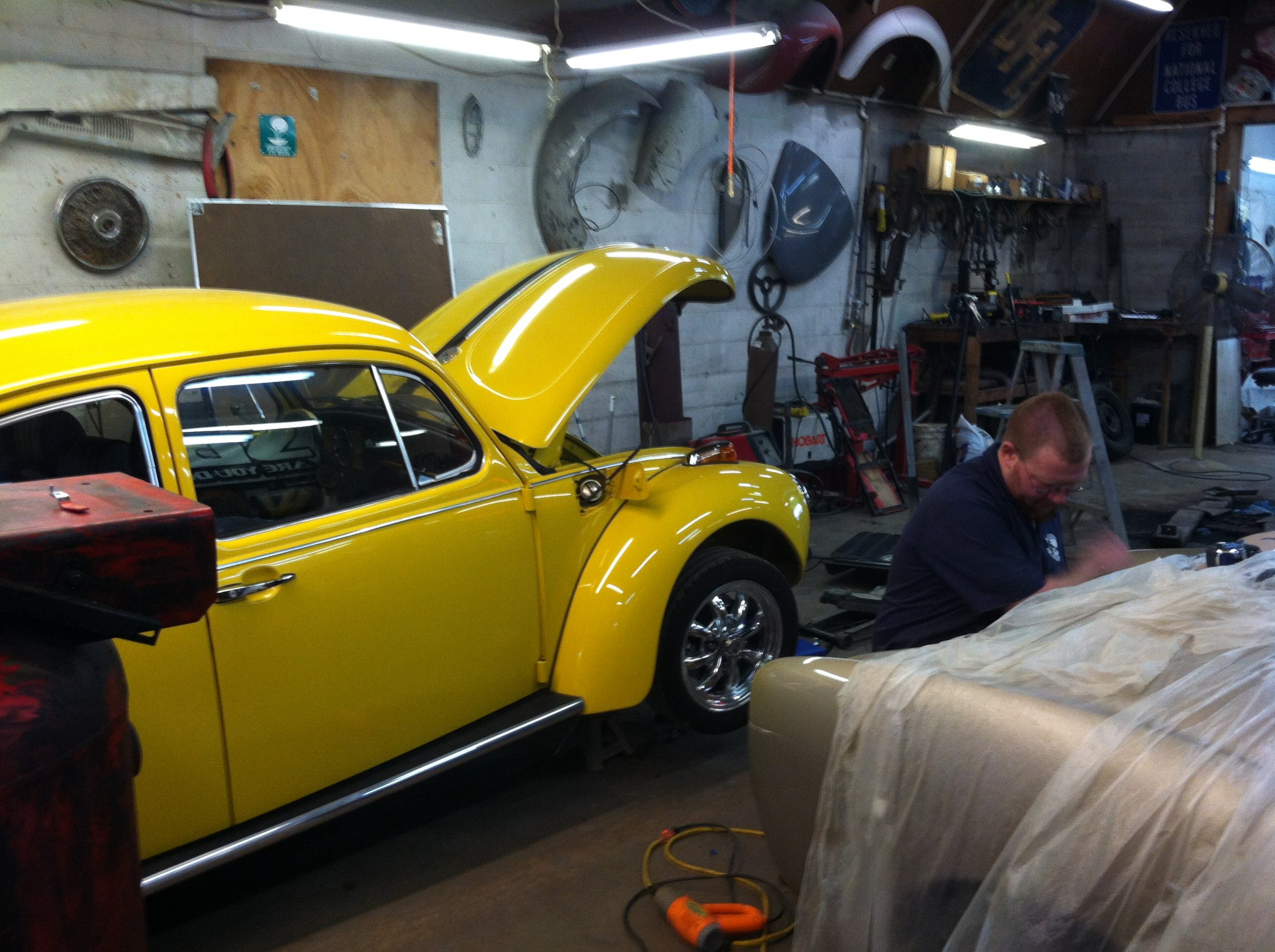 For lunch, we had pizza, where Floyd said, “You need to come more often, dude!” I guess they don’t get pizza at work much. Afterwards, the beam was finally dismantled with the help of Spook, John, air-compression hammer, and fire. Then, I was handed over to Floyd.

He didn’t have anything for me to do, so he got me to sort screws. It wasn’t that bad, but I assumed it was one of those jobs where they had saved it for me because no one else wanted to do it, which was totally fine. I came for the “Timmy-experience”, anyways. Then, Floyd said he had something for me, which was taking parts off an air-compressor engine that wasn’t working. As I worked with that, I learned that you can play the chainsaw, as one of Roger’s songs by Jackyl featured a chainsaw solo. 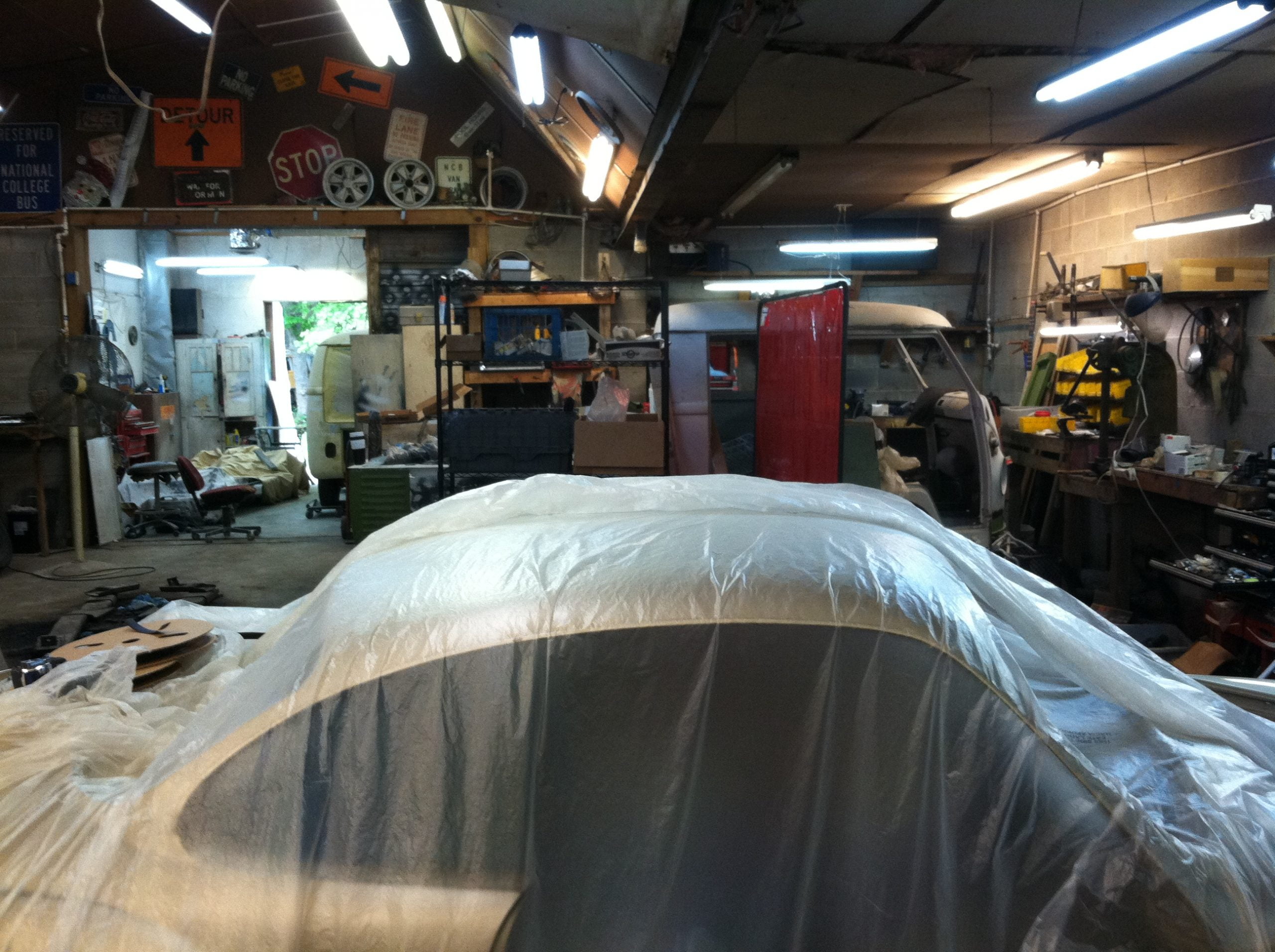 As Floyd went to call the company about the engine, Roger had me and John empty the gas out of Bumblebee’s gas tank. But then, I got to do the “Timmy” signature job of sweeping. Floyd had said a year earlier that a Timmy’s first tool is a broom, and I was now sweeping up the shop. My mom came, and I finished the job. It was a pretty fun day. It wasn’t easy, but it was fun. I have no absolute idea if I will become an official “Timmy” at Airkooled Kustoms or not. I don’t even know really what I want to do for a living, yet. But, I enjoy going there and it’s an awesome place to be at. Thanks guys! 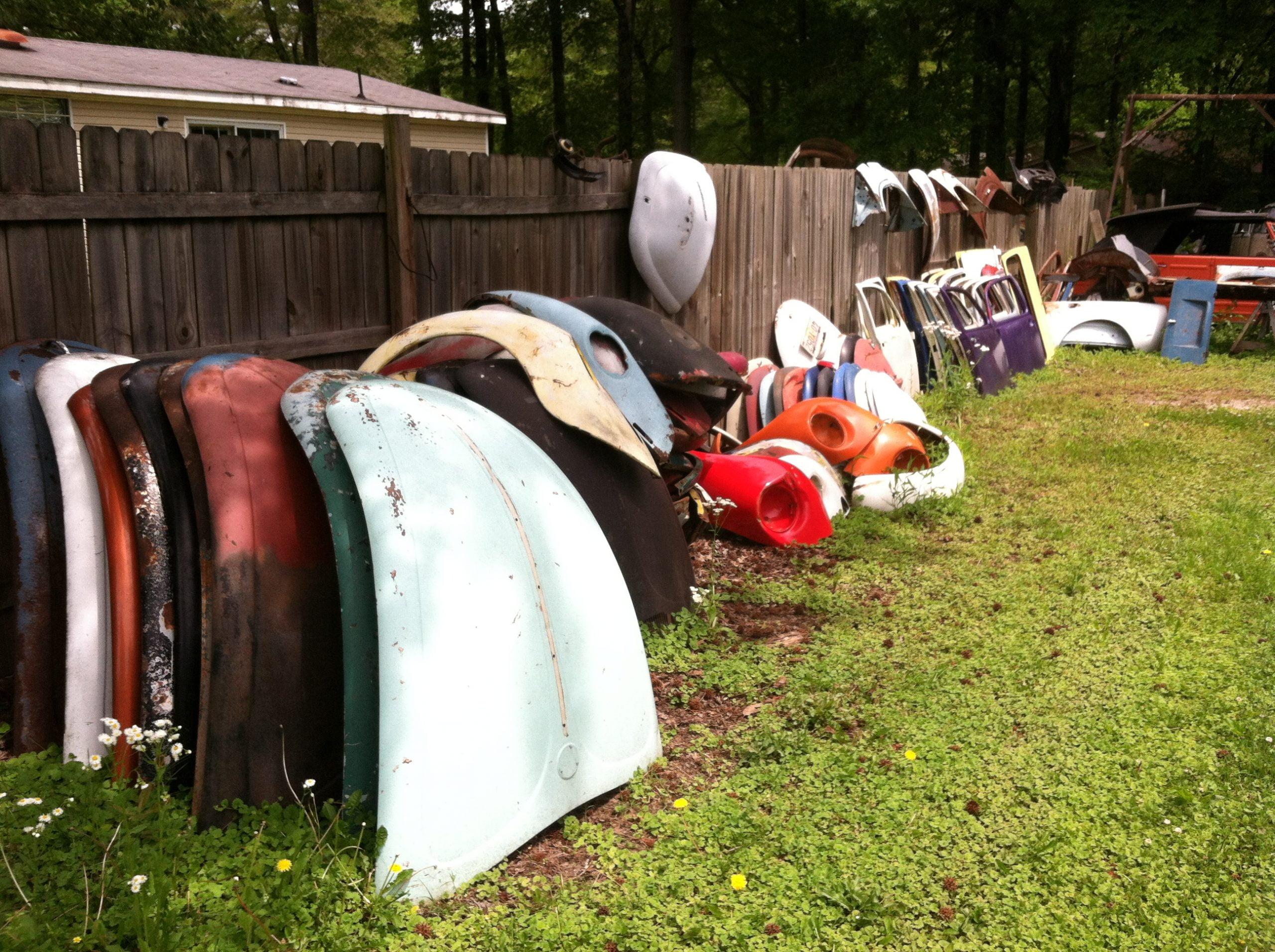 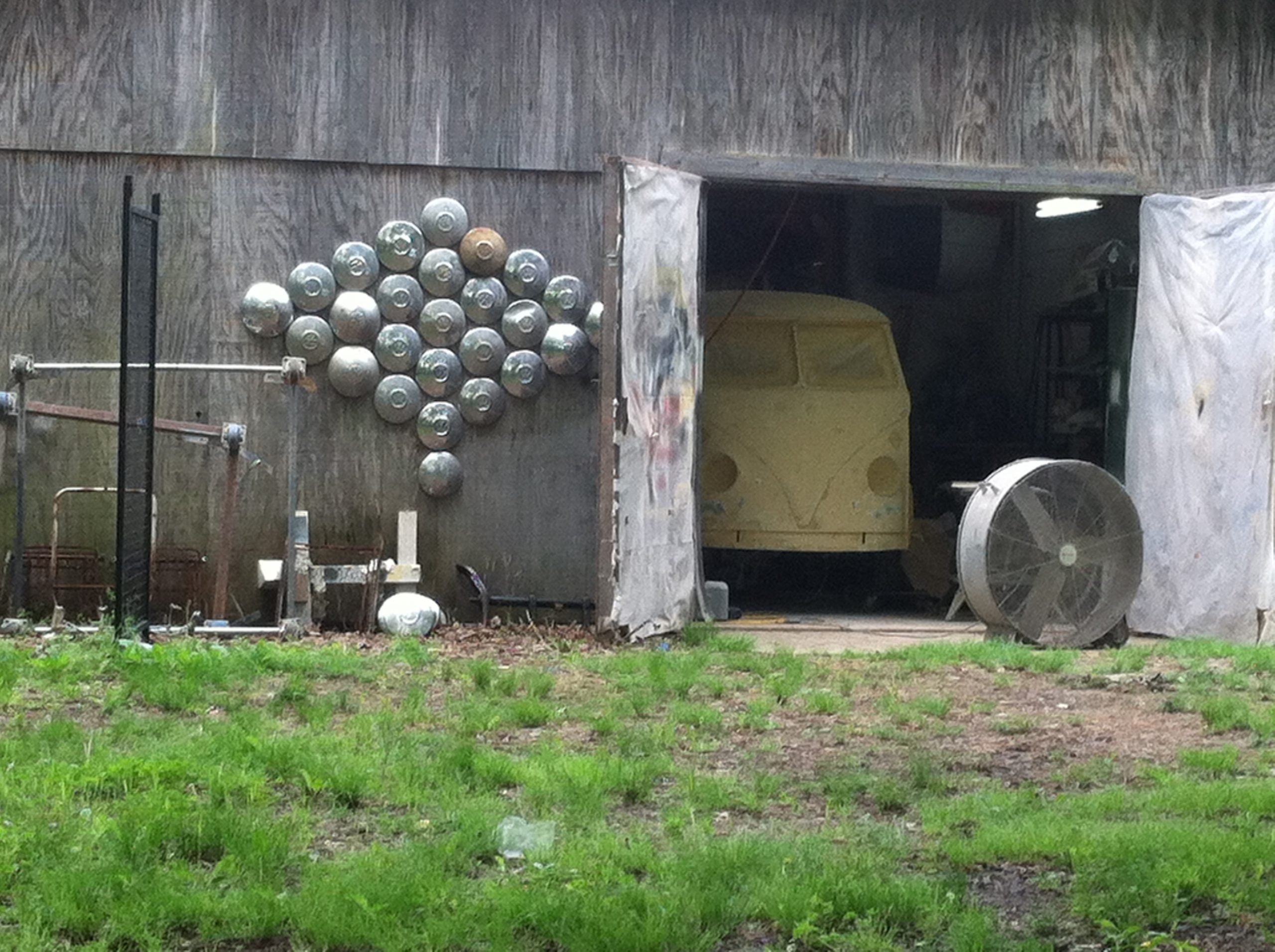