How Old Are Classic Cars? 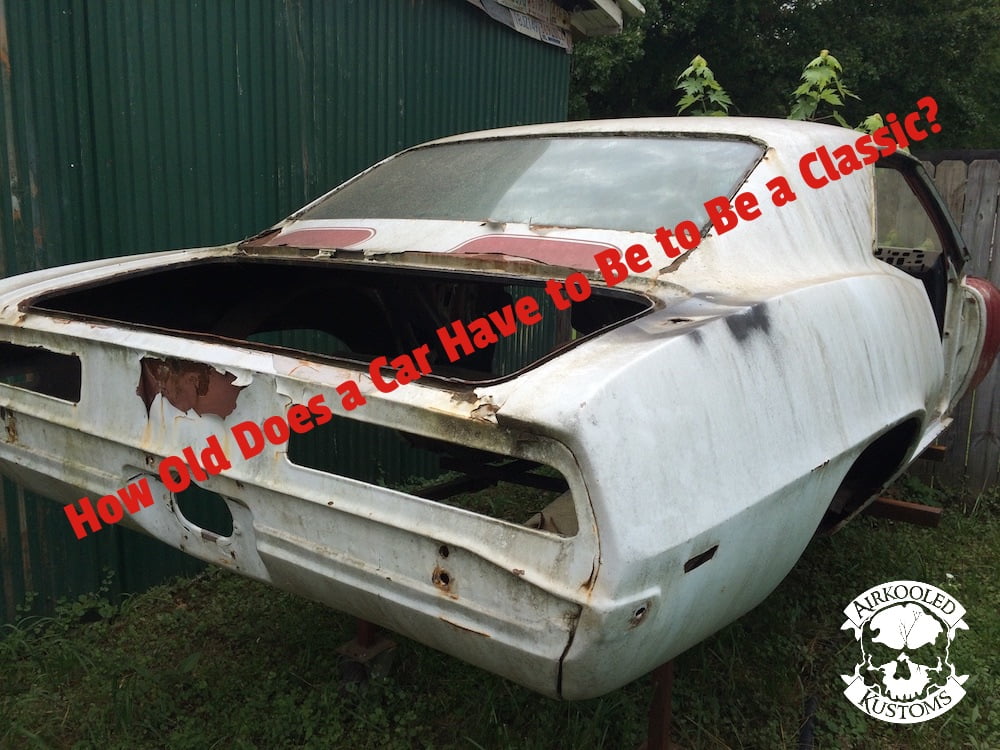 How Old Are Classic Cars? We were just having this conversation a couple of days ago. 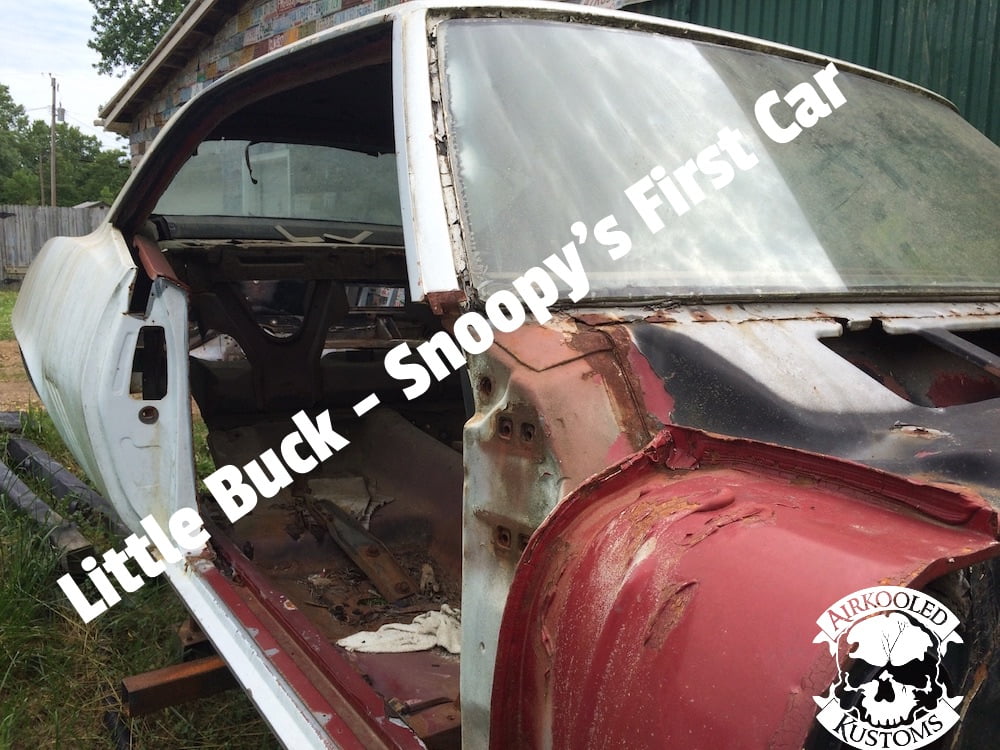 We typically think of antiques as being at least 50 years old. That old dresser, that side table, that rocking chair - antiques handed down from grandparents. In some cases, handed down to them by their grandparents - or bought at an estate sale back in the days when they were young and broke.

But what about cars? The first gas-powered car dates back to 1886 with Karl Benz; and the first mass-produced car was... an Oldsmobile Curved Dash in 1901 (not the Model-T as many folks would guess). So, the 50-year rule could still hold pretty well for "antique" cars.

But what about "classic cars" - is there a difference? After all, it doesn't seem right that a ride like the 1959 VW Beetle Ragtop Miss Mabel should be thrown unceremoniously into a heap with Henry Ford's early roadsters.

It seems that a classic car attains classic status around its 20th birthday. Of course, not all 20-year old cars are really fit to become classics... there's got to be some element of desirability, sentimentality, or coolness factor to  push a car over the line from being just old to being a classic.

Here's a neat glimpse at one of the newest classics. (BTW, did you know we've got a Camaro at the shop here? It's Jim's first car, and it's patiently waiting for a sweet restoration. The story as I heard it is that Jim and his dad, nicknamed Buck, were driving on South Parkway in Huntsville when they saw this sweet ride sitting in a Park and Pay lot. The checked it out, then Jim stayed with it to fend off other buyers with his "happy face" while his dad went to get the cash and pay the seller. As a bit of a tribute, this Camaro's been dubbed "Little Buck". )

Bloomberg: Camaro IROC-Z already a classic car investment - and Michigan is a place to look

DETROIT, MI - Well-preserved Chevrolet Camaro IROC-Zs have been gaining value and fetching more money at auctions in the last five years, and if you're interested in investing in one, Michigan could be a good place to start.

That's according to Bloomberg, which says Michigan and New York are the places with the highest volume of vintage Camaros, citing classic car insurance firm Hagerty.

Named in honor of the International Race of Champions, the performance version of the third-generation Camaro Z28 was built from 1985 to 1990.

More from Bloomberg: The Iroc Z is your best investment for a classic Camaro

via Bloomberg: Camaro IROC-Z already a classic car investment - and Michigan is a place to look